Kinsey Alabama is perfect for those who like the quiet of rural living with the conveniences of urban living near by.

Wiregrass Mall is 6.8 miles from Kinsey with a food court as well as numerous stores and anchor stores of Belk, Dillards, J C Penney and Burlington.  Dothan Regional Airport is 9 miles from Kinsey

Kinsey was named for Eliza Kinsey, an early postmaster 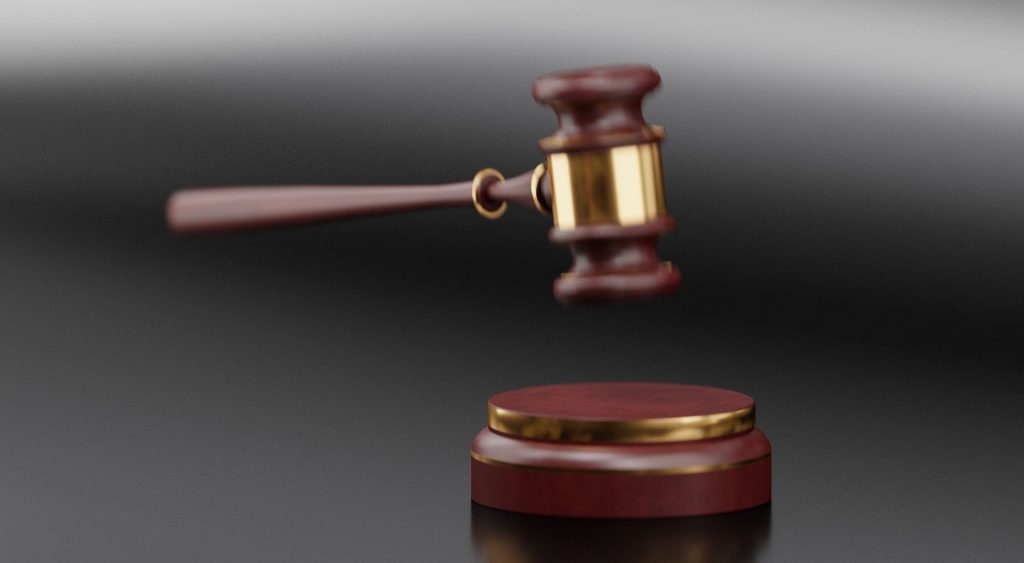 You only need to pay once per month. You can call the Town Hall at 334-793-5409 to find out if your payment was accepted. If you put your payment through more than once it will be debited from your account 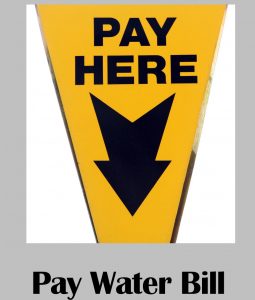